5 Social Media Red Flags That Could Cost You the Job

Businesses and recruiters don’t just use social media as a way to find applicants. Around 43% also use it as a screening tool to weed out candidates. That begs the question: What are the social media red flags I should avoid? Keep reading and we’ll give some of the biggest red flags to avoid.

While pictures of you drinking a beer with friends won’t kill your interview chances anymore, almost anything related to illicit drugs will hurt you a lot. Like or not, your after-work behaviors can impact your company’s brand image. No business wants an association with illicit drugs. That goes for liking posts about drugs as well.
Takeaway: You can like or support whatever you want, privately, but public announcements on social media make it fair game to disqualify you.

The occasional post about having a bad day at work probably won’t raise any eyebrows. If you posted complaints about your old job or employer on a regular basis, though, it can make potential employers nervous. Constant negative posts can make other potential candidates not apply for jobs at a company.

As a general rule, most companies avoid associating themselves with any political position or party. Businesses can’t and won’t tell employees not to be involved in politics. That being said, they don’t want employees creating a hostile work environment with any brand of political speech.
Takeaway: Confine political posts to general comments, such as encouraging others to vote. Avoid bashing any specific politician or even bashing a political party.

Off-color jokes and cursing might be fine at the local bar, but it doesn’t belong on your social media profiles. Recruiters view the overall tone of your posts as a sign of what to expect once you’re on the job site. Most employers and staffing agencies aren’t interested in hiring someone who curses constantly or uses crude humor.

It might seem trivial, but it’s not. Lots of typos and bad grammar send a clear message to businesses, staffing agencies and recruiters that you don’t value clear communication. Good communication skills are one of the top soft skills every employer looks for in a candidate. It’s a particularly avoidable problem, given that most computers and phones come with spellcheck features.
Takeaway: If spelling and grammar aren’t your strong suit, use spellcheck and look for a free grammar checker like Grammarly that will help you clean up those posts.

Make Sure You Use Social Media Correctly

Social media is a powerful tool that can help you land a job if you use it the right way. Avoid common mistakes like drug references and charged political speech. Instead, focus on subjects like training programs, volunteer efforts or your kids’ sporting events. 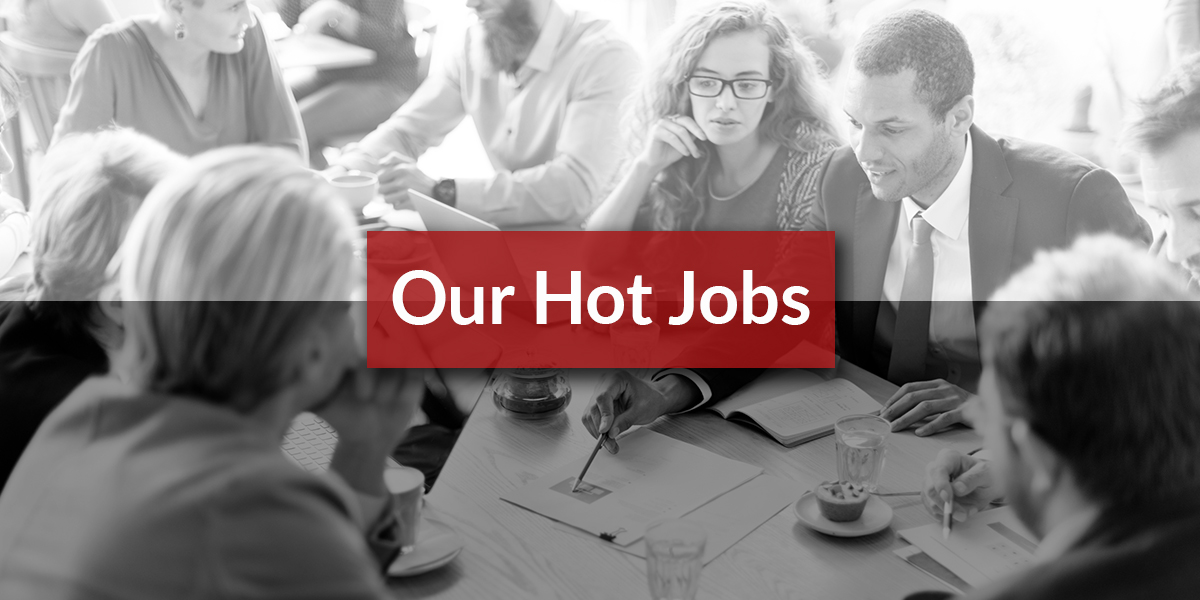 You can easily nominate yourself for one of our hottest job openings using our online application process. http://ow.ly/aLLj30eb9AV #gallmantalent

By partnering with Gallman Consulting, you’ll have the ability to gain access to this insight and information and quite possibly put it to use for the purpose of enhancing your career. The most successful companies are always looking for the best and brightest talent available.  And if YOU are somebody who can provide value to a company, Gallman Consulting has the connections to get you in front of those companies. An anniversary is a good occasion to look back on what you have accomplished.  MJ, for 29 years you have been and are…terrifically tireless, exceptionally excellent, abundantly appreciated and…magnificent beyond words!

We wish you much more success in the years ahead.  Happy Anniversary!  Enjoy your day!

Georgette, you deserve a carefree day!

Your birthday is a promise that life has more to offer you, more plans to make, more goals to reach and more dreams to see come true. It’s a pleasure to wish you a happy birthday!